You Make My Head Spin! 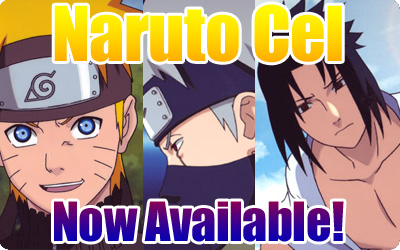